One of the first metals to be discovered, silver is used for many medical and industrial purposes - and of course for jewellery!

Read on to find out more about it's properties
and history. 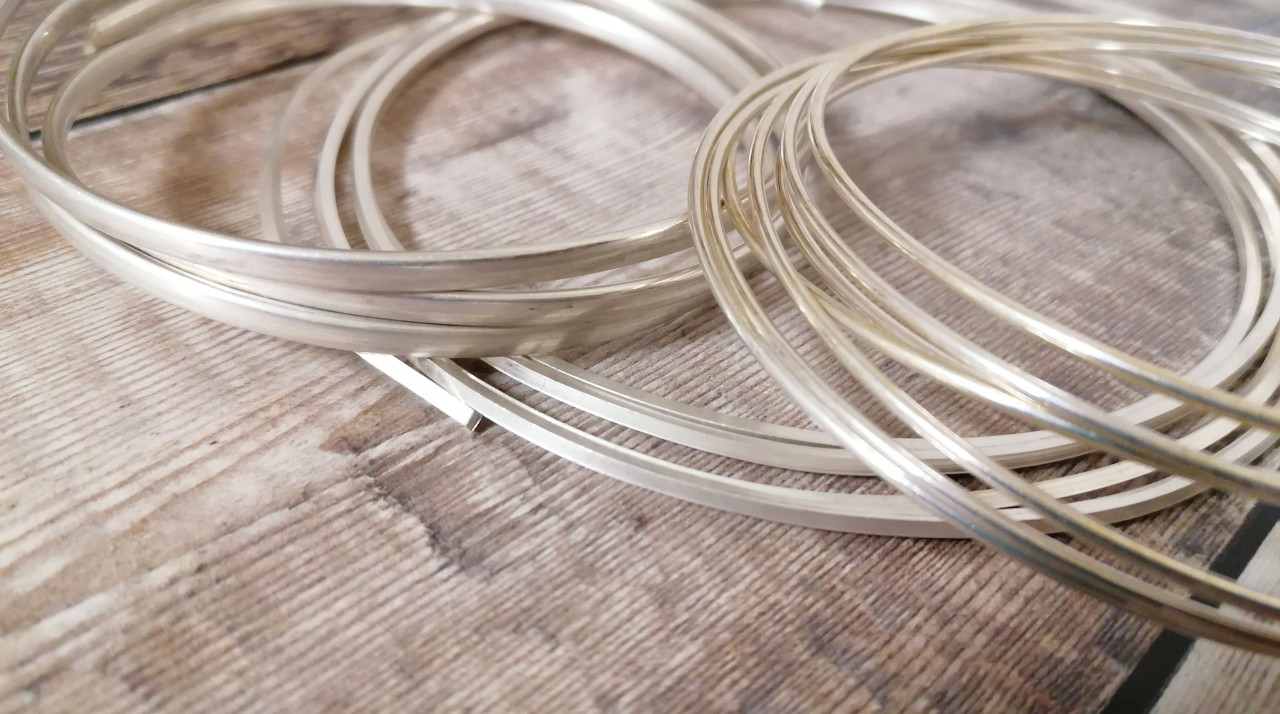 1. Silver was one of the first five metals to be discovered, and silver objects have been found dating as far back as 4000 BC. Silver was also the first metal to be used as currency.
2. The chemical symbol for silver, Ag, comes from the Latin word for silver, argentum, which in turn derives from the Sanskit word argunas, which mean shining.⁠ The word jewellery comes from jewel, from the old French 'jouel', which in turn comes from the latin 'jocale', which means ‘plaything’ - so if you make silver jewellery you are a maker of shining playthings!⁠
3. A quick, easy and cheap way of testing whether a piece of silver really is silver is to use an ice cube! Place your piece of ice directly on to a room-temperature piece of silver and watch it carefully. The ice will begin to melt immediately, as if it has been placed on something hot, rather than as if it it was placed on something that was just room temperature. This is due to the wonderful heat-conductivity of silver.
4. The price of silver presently is less than that of gold, which is probably the main reason why most of us here work with silver more than gold. However, in ancient Egypt silver was valued more highly than gold, probably because they had a much better supply of gold. The silver items found were usually thinner than the extravagant heavy gold jewellery. 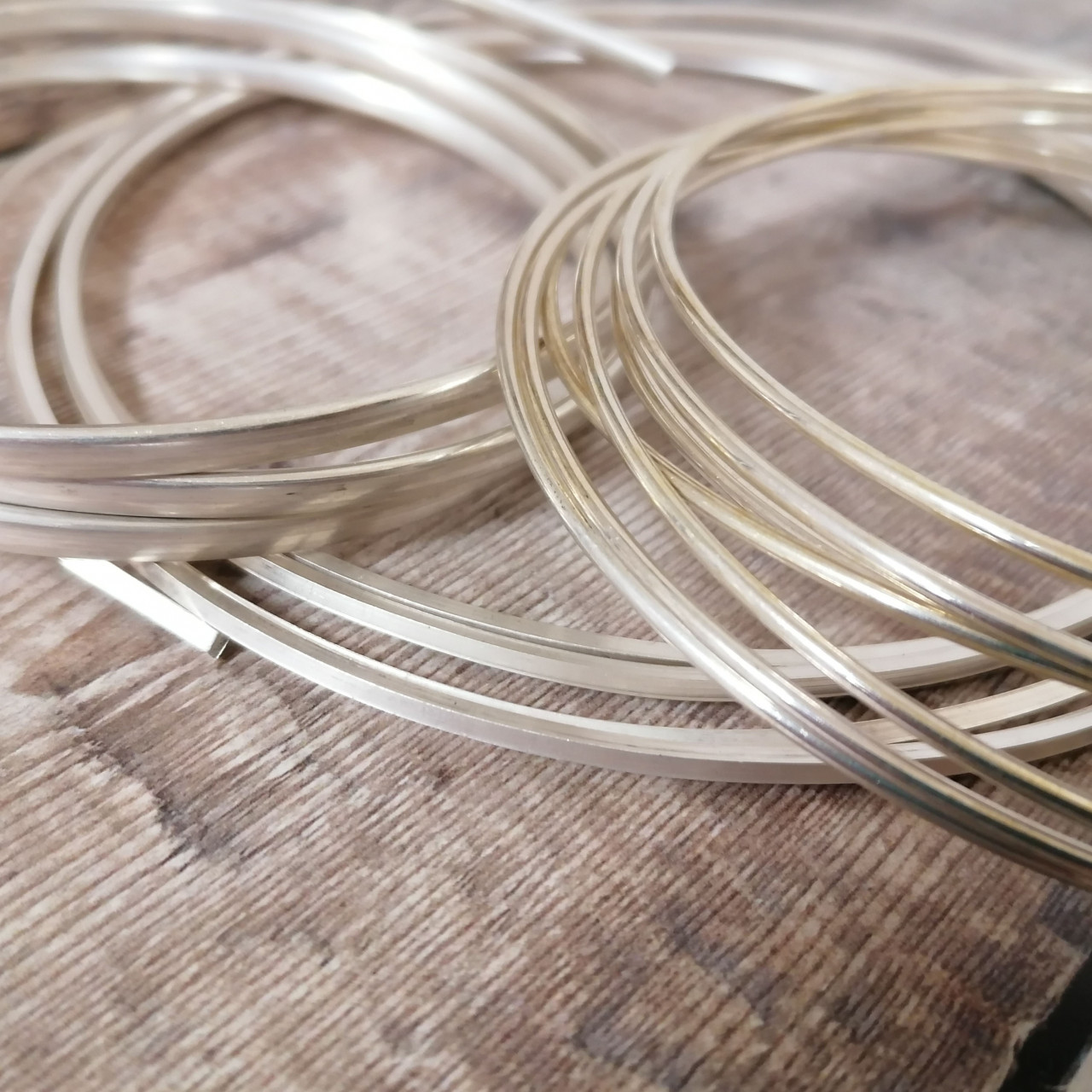 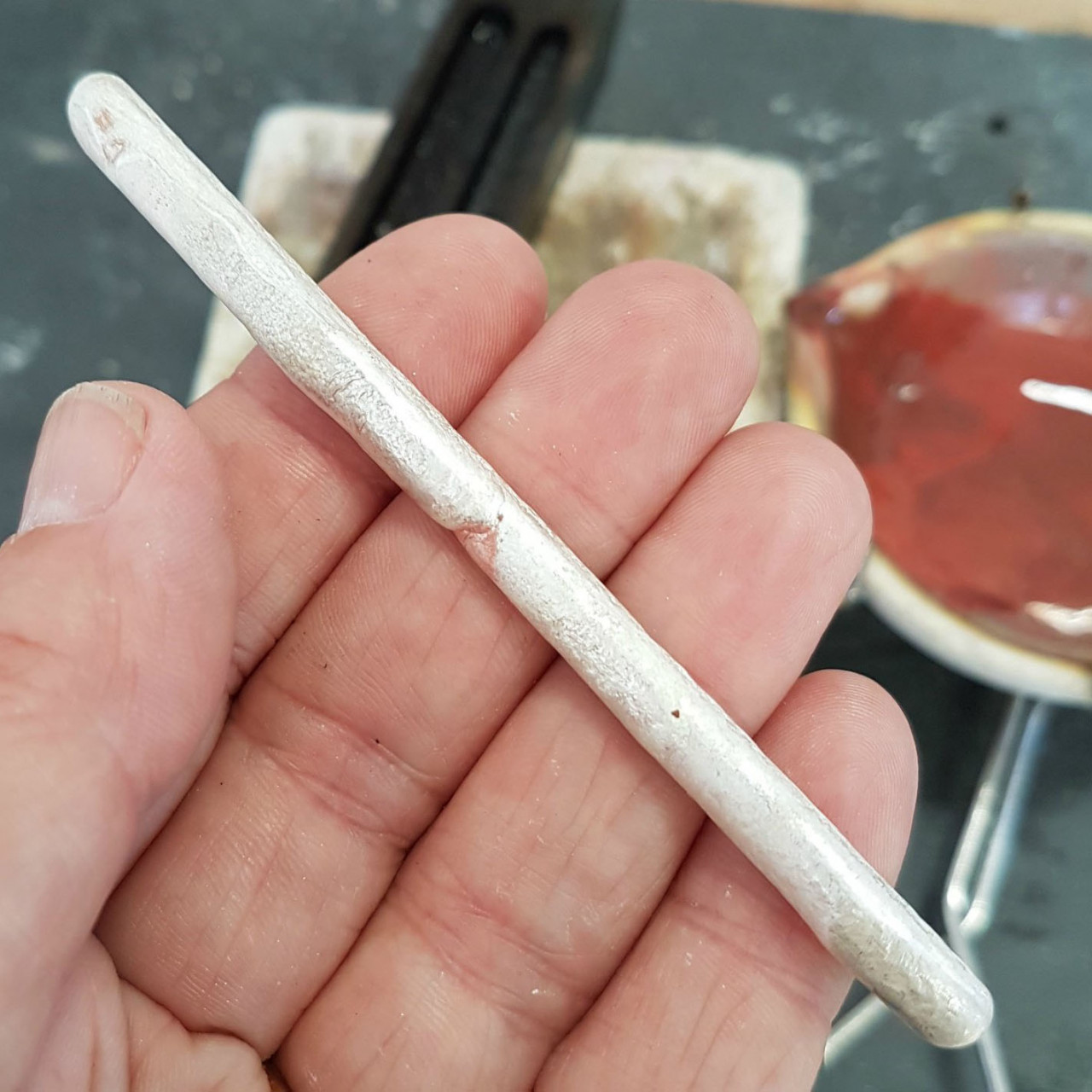 5. I expect you'll have heard of the saying “born with a silver spoon in their mouth,” and usually it's said to infer that that person was born into a wealthy family. However, the saying orginally meant that the person being spoken about never seemed to get sick. Silver’s germ-killing properties meant that children who were fed with silver spoons were usually healthier babies - and it was only the wealth families who could afford the silver spoons. Because of this, silver spoons are still a traditional present for new babies in some countries. I think my Mum still has mine in a drawer somewhere!

6. Ancient Babylonians recognized that milk kept in silver vessels did not sour as quickly. Since then science has shown that silver has natural antibacterial properties; it can actually kill germs (see the fact above!) Today, silver is used in bandages, hospital curtains and similar, and is being tested on various diseases including malaria, hepatitis and leprosy.

7. An ounce of silver can be drawn into a wire 8,000 feet long.⁠ (for those of us who prefer metric, that's just under 30g, the amount you can see melted into an ingot in the photo to the left and nearly 2.5km!)⁠

8. Silver is the earth's most reflective metal. It reflects 95% of the visible light spectrum, making it perfect for use in telescopes, microscopes and solar panels.

9. The largest silver nugget  was discovered in the Smuggler Mine near Aspen, Colorado in 1894. The original nugget was believed to weigh about 2,340 pounds, but this was too large to be brought from the mine intact. It was broken into three pieces, the largest weighing 1,840 pounds (830kg). The nugget was 93 percent pure silver, making it worth over half a million US dollars in today's money.  Ironically if it had been found just one year earlier the mine's owners would have been even happier as the price of silver had just crashed due to changes in US government policy.

10. Silver can be found almost all across the world, but about 57% of the world's silver production comes from the Americas, with Mexico and Peru supplying 40%.

11. And a lastly bonus fact for you... silver can make it rain! The compound silver iodide is sometimes used for cloud seeding (causing clouds to drop their rain) and try to control hurricanes. 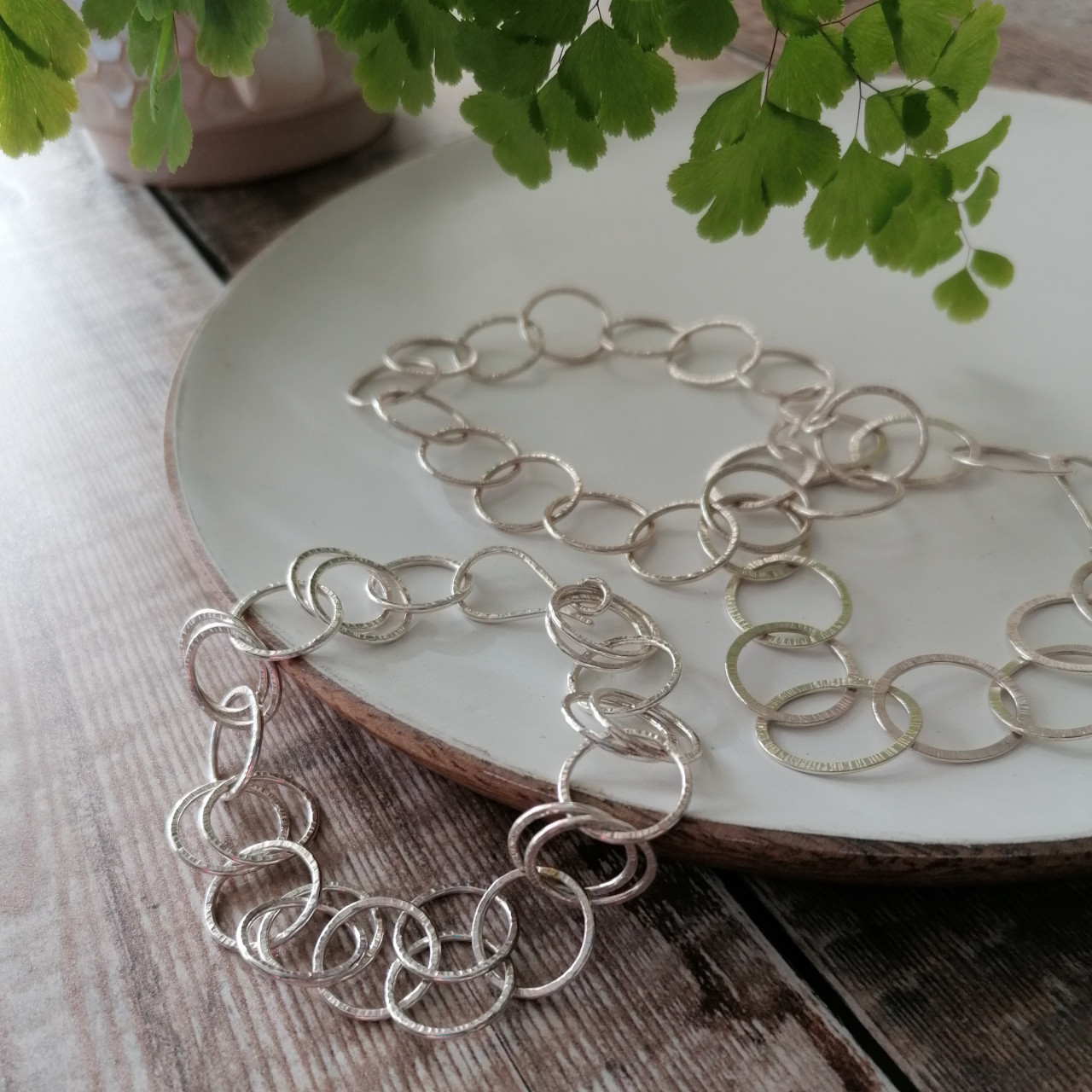 Want to find out more about the wonderful materials we use in jewellery making?
Here are some useful blog posts and tutorials. 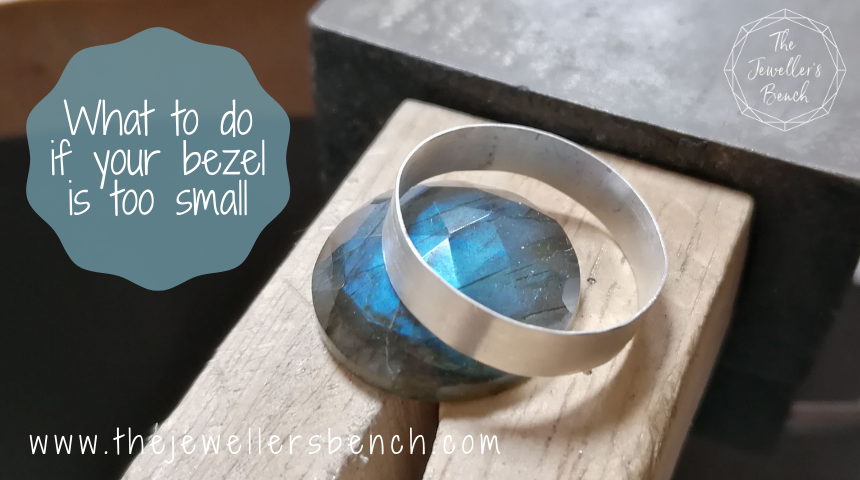 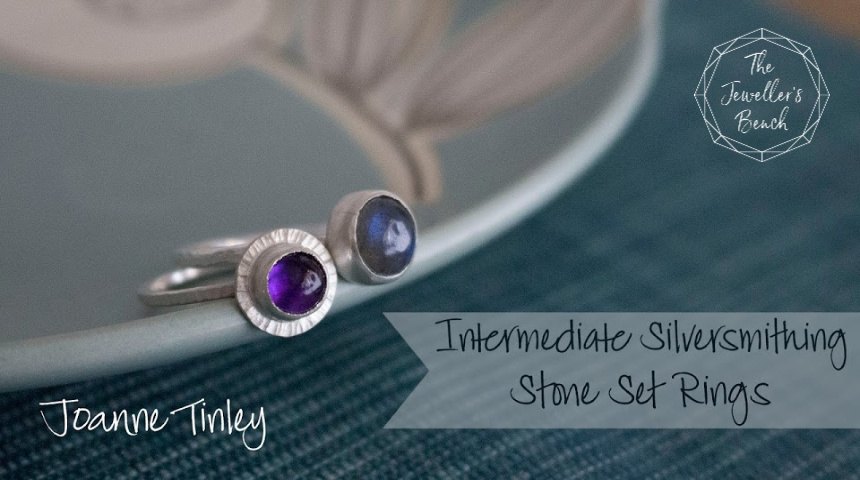 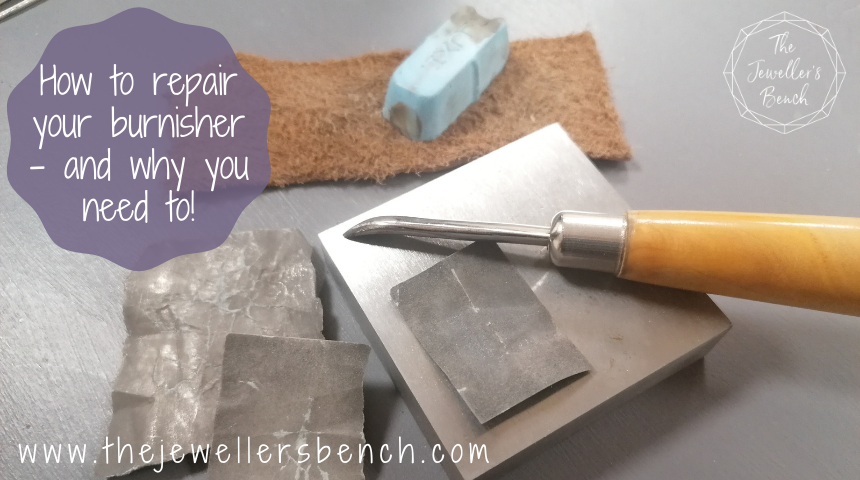 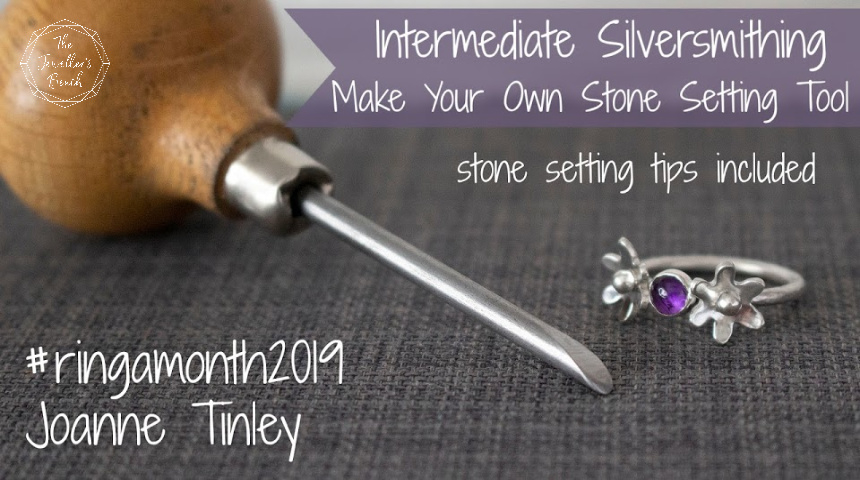 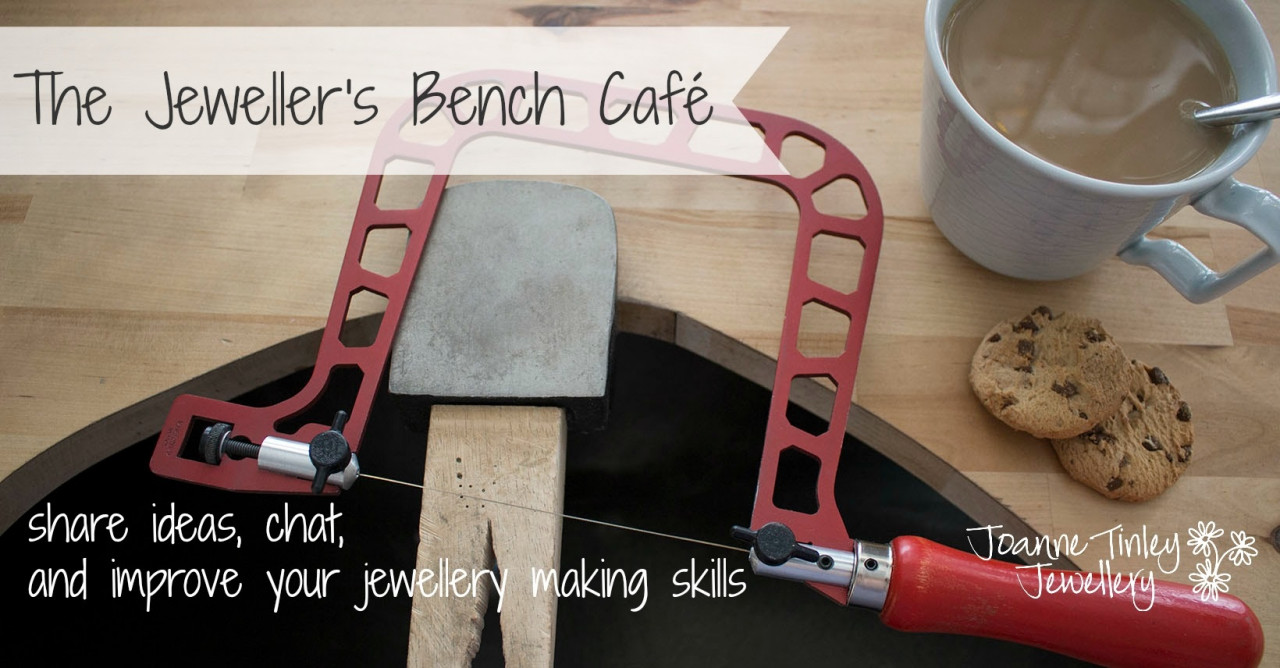 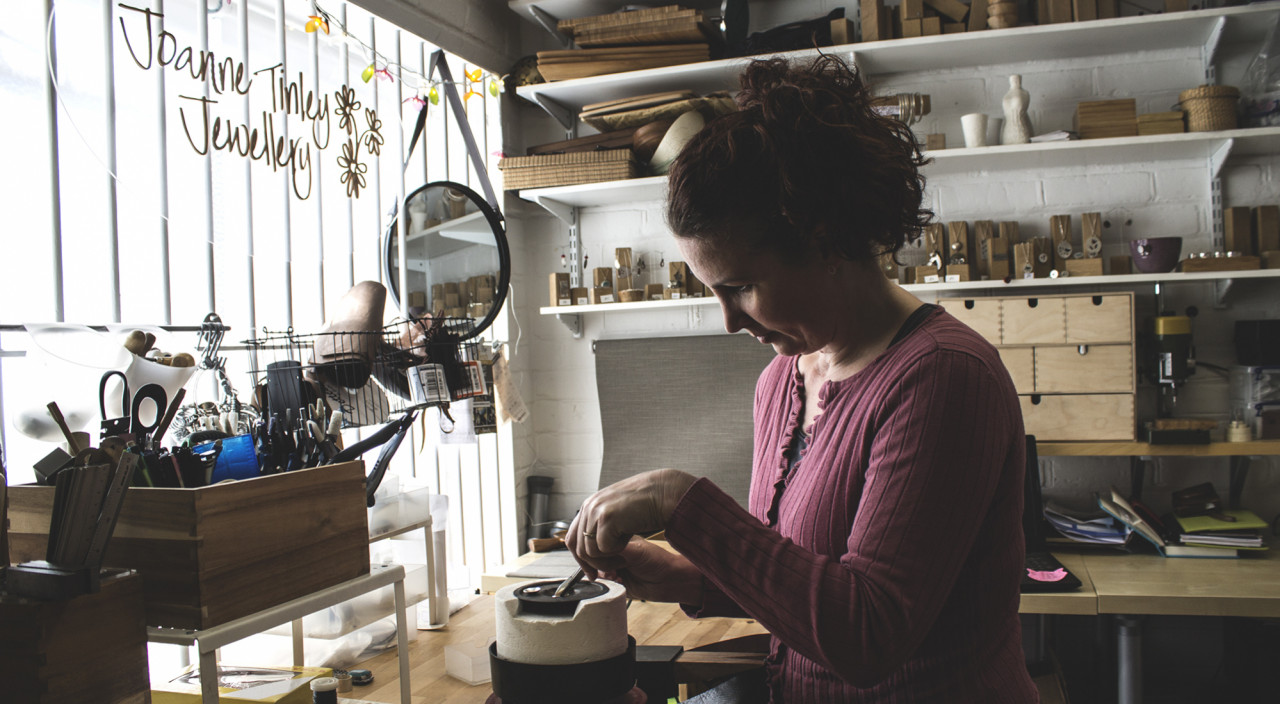